Audiobooks are one of the fastest growing book formats. Perfect for road trips, vacations, or a daily commute, these audiobooks are available to borrow from the Lititz Public Library. 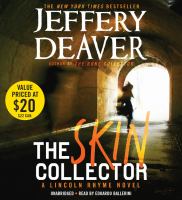 One Thousand White Women: The Journals of May Dodd by Jim Fergus
Based on historical events, this alternate history describes the journey of a high-society woman released from an asylum to participate in a secret government program providing 1,000 white brides to ensure peace with the Cheyenne tribes.

The Keeper by John Lescroart
Dismas Hardy defends a man accused of killing his missing wife, a couple in a troubled marriage that sought counseling from Hardy’s wife.

Undetected by Dee Henderson
A missile submarine commander is looking for someone to come home to after his patrols and he has a sonar technology researcher in mind. 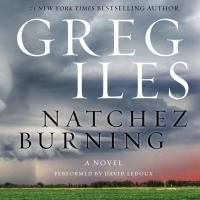 Natchez Burning by Greg Iles
A Southern lawyer must investigate his father, a beloved family doctor, when he is accused of murdering the beautiful nurse with whom he worked in the early 1960s.

Tempting Fate by Jane Green
Will a forty-three-year-old mother of three teenaged girls give in to the temptation of an affair with a handsome younger man?

The Collector by Nora Roberts
A woman’s life takes a dramatic turn when she witnesses a murder/suicide from her apartment-sitting job.

Unlucky 13 by James Patterson
When the FBI sends San Francisco Detective Lindsay Boxer a photo of a psychopathic killer from her past, her perfect life is shattered. 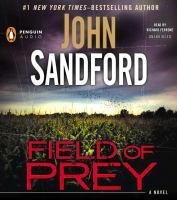 Field of Prey by John Sandford
Lucas Davenport investigates the discovery of several bodies in an abandoned Minnesota farmyard, the work of a local serial killer who has been murdering one victim every summer for years. 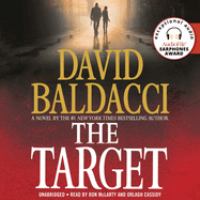 Warriors by Ted Bell
Counterspy Alex Hawke teams up with Scotland Yard to find out who murdered an elderly professor using a bizarre ancient Chinese torture.

Keep Quiet by Lisa Scottoline
After an automobile accident, a father makes a split-second decision that saves his son but plunges them into a world of threats, secrecy and lies.

Black Horizon by James Grippando
Following a devastating oil spill, criminal defense attorney Jack Swyteck is pulled from his honeymoon in the Florida Keys when he accepts the case of a wife whose husband was on the rig that blew up. 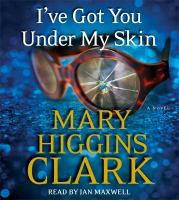 I’ve Got You Under My Skin by Mary Higgins Clark
A TV producer and single mother starts filming a new “cold case” series reuniting four women involved in the unsolved murder of a wealthy Westchester matron.

Bone Deep by Randy Wayne White
When Doc Ford agrees to help an acquaintance recover a stolen Indian relic, his search takes him to Bone Valley where he runs into black marketers.

Originally published on June 13, 2014 in the Lititz Record Express.